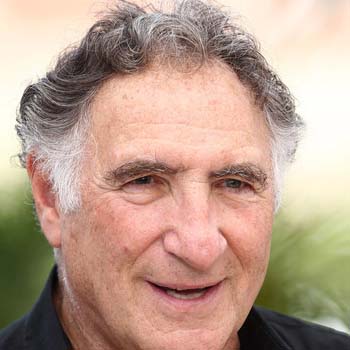 He was born on the laps of Sally Kitzis Hirsch and Joseph Sidney Hirsch on 15th of March 1935. He was born in The Bronx, New York City, New York, United States.

His net worth is estimated to be around $12,000,000. He is six feet tall. He is also a student of Physics and has a degree in Physics.

He has been married twice in his life but both of his married life has been ended in a divorce. He was first married to Elisa Sadaune. He also got married to Bonni Chalkin for about a decade.

He has also once been honored with Golden Globes, USA.

He began acting since his late 30s.