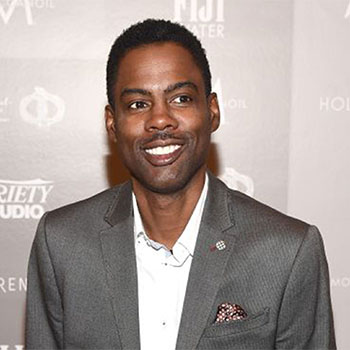 Multi talented Chris Rock is an actor, director and producer. He is also a well known comedian and is known for his appearance in the Saturday Night Live.

Chris Rock was born on 7th of February 1965 to Rosalie Rock and Julius Rock in Andrews, South Carolina, USA. He had a had days as a child.

Chris is one of the richest African American actor with net worth of $75 Million. He has the height of five feet and ten inches.

At the end of 1996, Chris and Malaak Compton bonded into a married bonding and their first child Lola Simone was born in 2002. They continued this married life till 2014 but now they are in the process of dissolving this married life.

He has won Primetime Emmy Awards for several times.

His father died in 1988 after having unsuccessful ulcer surgery