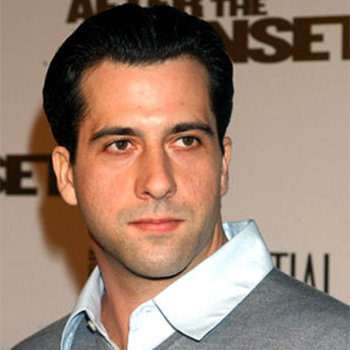 Troy Garity is an actor who has starred in several hit movies and TV series. He is famous for his appearance in the movies like Soldier's Girl, My One and Only and so on.

He was born to Jane Fonda and Tom Hayden on 7th of July 1973. He was born in Los Angeles, California, United States.

He has a towering height as he measures six feet and one inch tall. He is of Dutch, English, French, German, and Irish origin.

He has been married to love of his life Simone Bent since a long time. They tied their married knot on 1st of September 2007.

He has once been nominated in Golden Globes, USA.

His mother is also an actress and model.