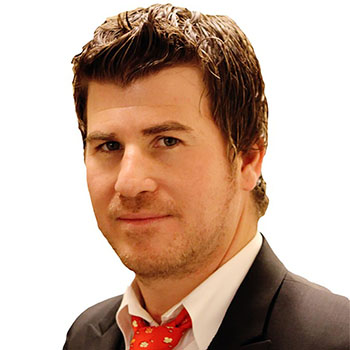 He has a short stature and he measures five feet and four inches in his height. His net worth is estimated to be around US $2,000,000.

His first married life with Kelley Patricia O'Neill lasted only for about a year as it got annulled at the end of 1995. He is now married to Shannon.

He has been nominated in Young Artist Awards several times in his life.

In the late 1990s, he filed a lawsuit against Las Vegas wedding chapel.