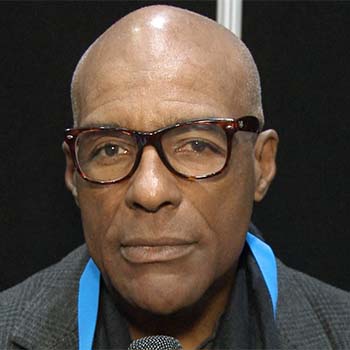 Dorn was born in Texas and grew up in California. He studied radio and television production in college and from there pursued a career in music.

Dorn is a vegan. He serves as an advisory board on Air Force Heritage Foundation. Dorn has also done interviews for the "Private Jets" episode of Modern Marvels on The History Channel.

Dorn is an accomplished pilot and has owned several jet aircraft, including a T-33 Shooting Star, an F-86 Sabre. He currently owns a North American Sabreliner. Dorn is a member of the Aircraft Owners and Pilots Association (AOPA),