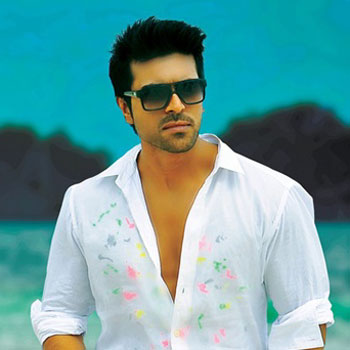 He is the son of Tollywood Mega Star, Chiranjivi. He made his film debut as a leading role in the movie "Chirutha," which was released in 2007. He is the cousin of Allu Arjun who is also a superstar in South Indian film.

He established his own production house Konidela Production Company in 2016. Moreover, he also owns the polo team, "Ram Charan Hyderabad Polo Riding Club". His next movie "Rangasthalam" going to hit theatres in January 2018. He has a staggering net worth of $2 million.

He got engaged to Upasana Kamineni, the vice-chairman of Apollo Charity and chief editor of B Positive magazine, in Hyderabad on 1 December 2011. Later, the engaged couple celebrated their marriage on 14 June 2012 at the Temple Trees Farm House. Outside of his career, he loves cooking, reading, and horse riding. He currently resides in the prime locality of Jubilee Hills, Hyderabad.

He beat two software professionals in Hyderabad, as they injured his security guard as a scuffle.

William Peter Moseley (born on 27 April 1987) is a handsome English actor. He got his rise in fame for his roles in the film series The Chronicles of Narnia and the E! original series The Royals.