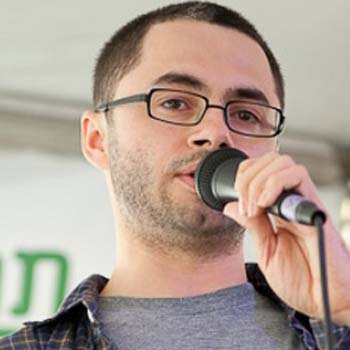 33 year old stand-up comedian and Internet personality from America. Also an author and writer. He had also launched his comedy album 'Bitchface'.

Native of Albuquerque, New Mexico and raised in Saint Paul, Minnesota. Went to Emerson College where he earned bachelor's degree. He belongs to Jewish.

Writer of the television shows Parks and Recreation, Delocated, and Kroll Show and has written a book named 'Look At This Fucking Hipster'. Also known as a "internet rascal."

He has been married to Kylie. The couple is happily residing in Los Angeles. Information regarding her child is missing right. He is suffering from IBS.