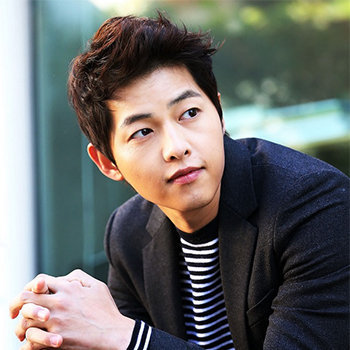 Song never smoke or drink.He even wrote a book related to beauty serve for men.He had done a tour of Australia in cycle.

Information regarding his personal life is undisclosed.He is not dating any girls till now and busy in making his career successful.

Rumoured stated that he is dating actress Song Hye-Kyo but officially denied.