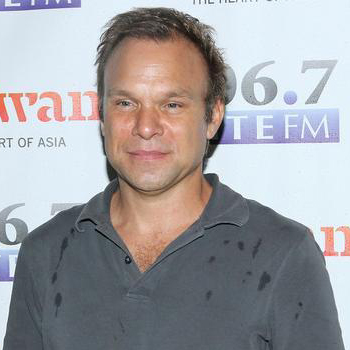 ...
Who is Norbert Leo Butz

Norbert Leo Butz is an award wining actor and singer from America. He is better known for his efforts in Broadway theatre.

He did his high schooling from Bishop DuBourg High School. He received Bachelor and Master's degree in Fine Arts from Webster University and The University of Alabama/Alabama Shakespeare Festival's Professional Actor Training Program respectively.

He was born in middle class devout Catholics family. He gave lessons of drama in Drew University. His name is named after his father.

He has been married twice. He is married to Michelle Federer and have one daughter from her. From his previous marriage he had two children.

He has bagged,Tony Award Drama Desk Award,Outer Critics Circle Award and so on.

Declan Donnelly is an English TV show host famous for his work in duo Ant & Dec. He is also praised for presenting SMTV Live; I'm a Celebrity... Get Me Out of Here! and Britain's Got Talent.