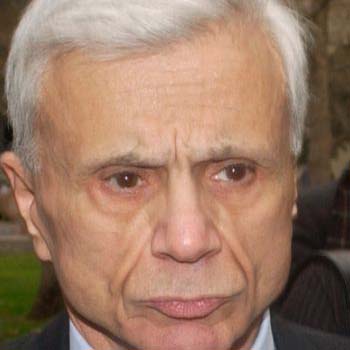 As a child he was literally abused by his parents. He left the home at the age of 14. Then he initiated his career as a child actor. He served in a army then joined acting class from returning from there.

Robert stage name is Bobby Blake, Lyman P. Docker and Mickey Gubitosi. He is. small heightened man but has a great physique. Because of his sporting habits in his young days he recovering from bad health.

Blake was married twice in his life. Firstly with Sondra with whom he had 2 kids. They ended up in divorce. Secondly he married Bonnie Lee Bakley and has a daughter. She is dead.

He was charged guilty for his second wife's death. After she was shot in her head. Later he found innocent but have to pay hefty sum.