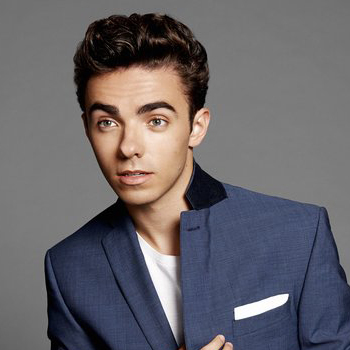 Bron in Gloucester, England as a son of Harry and Karen Sykes. Singer Jessica Sykes is his younger sister. Went to Sylvia Young Theatre School and Ribston Hall High School.

Sykes has an eye catching net worth of $8 million. He initiated singing at the age of 6. He had kissed the pop diva Britney Spears when he won the karaoke competition in 2003.

For a year he dated  Dionne Bromfield, whose godmother is Amy Whinehouse. Later he hooked up with singer Ariana Grande. In December 2013 they both ended up their relationship.

He himself stated that he loves to work with his ex girlfriend Ariana Grande. Even they had united for a song.