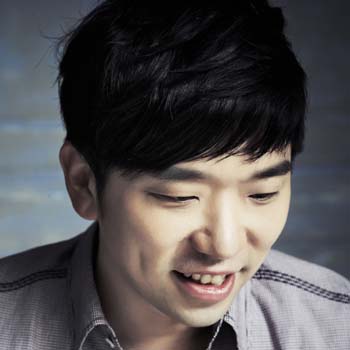 Lee Juck was born in Seoul, South Korea. His birth name is Lee Dongjoon. He also spends most of his childhood days in Korean.

He is a tall and handsome guy with five feet and nine inches height. As a singer, he was associated with Panic and project band Carnival.

He has been married to love of his life Jeong Ok-hee since 2007. She also seems to be an actress but her actual profession is unknown.

He has been honored with Korean Music Awards several times in his life.

He also worked as a DJ for several years.