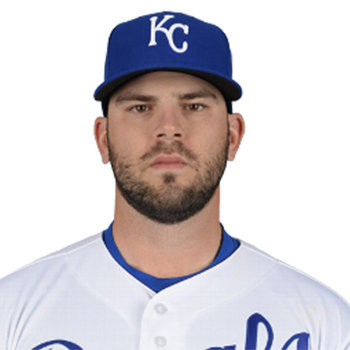 ...
Who is Mike Moustakas

Mike was born in Los Angeles and attended Chatsworth High School in Chatsworth, California, where he was a four-year starter in baseball. During that time he helped Chatsworth to a 124–11 record, including four West Valley League championships, and two CIF city titles.

Third baseman who made his MLB debut for the Kansas City Royals in 2011 and hit 20 home runs for the team in 2012. He helped the Royals win the 2014 AL Pennant before falling to the San Francisco Giants in a thrilling 7-game World Series. He then won a World Series Championship with the Royals the following year.

When not playing baseball Moustakas enjoys golf and fishing. Moustakas has been married to his wife, Stephanie, since January 2014. They had their first child, Mila Constance Moustakas, on Aug. 30, 2016.