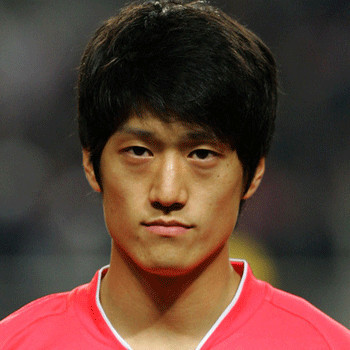 According to the Current Salary record, his monthly Salary is reported to be 49,450 Euros. His current market value is 3.5 million pound and has the agent called ML-Players.He has strong dribbling skills and also power.

After long relationship of him with his girlfriend he married to her in Hotel Shilla in Seoul on 12 July 2014.Other facts about his personal life and marriage is not available.