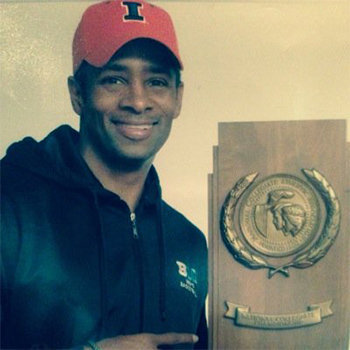 Born in Chicago, Kendall attended Rich Central High School in Olympia Fields, Illinois and then the University of Illinois. Gill was a star basketball player in his high school and college.

He was one of most prolific scorers ever at Rich Central High School in Olympia Fields, Illinois. He won 1999 National Basketball Association annual steals leaders.