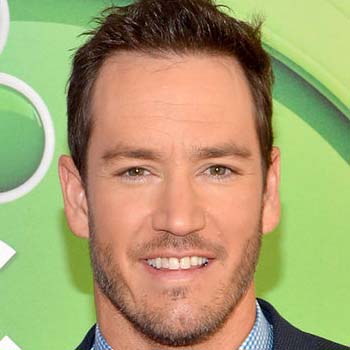 ...
Who is Mark Paul Gosselaar

Mark is an actor and has starred in several TV series. He is particularly known for his role in the TV series like Saved by the Bell,Raising the Bar and so on.

He was born to the parents of divorce descent in Panorama City, Los Angeles, California, United States and that was on 1st of March 1974.

He also has some Indonesian descent. He is six feet tall. He is fascinated in sports like cycling, motocross and auto racing.

He had affairs with several hot actress and models in his life. He is now married to Catriona McGinn. He is the ex husband of Lisa Ann Russell.

He has won Young Artist Awards once.

He is the father of four children.