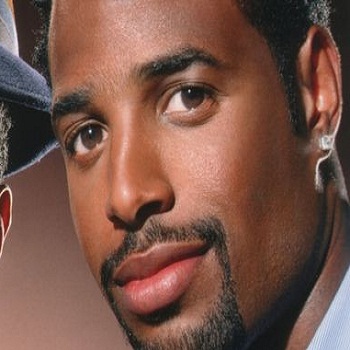 Wayans was born in New York City, New York. He is the second youngest child of Elvira, a homemaker and social worker, and Howell Wayans, a supermarket manager.

Seth is the father of three children two daughters named Laila (b. 1999)and Illia (b. 2003) and one son named Marlon. His son is named after his co-writer/brother Marlon Wayans.

He has won BET Comedy Awards, Razzie Awards, TV Land Awards and been nominated for many other awards.