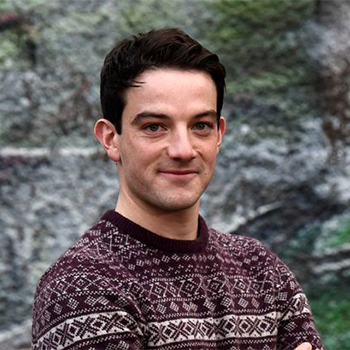 ...
Who is Kevin Guthrie

Kevin Guthrie is an actor from Scotland. He is mainly popular for starring the role of Ally in the 2013 movie, Sunshine on Leith.

Kevin Guthrie was born at the end of 1984 in Neilston, East Renfrewshire, Scotland, UK. He spends most of his childhood days in Neilston.

Kevin is five feet and seven inches tall. When he was just a child, he joined PACE Theatre Company. He also provided the voice in the 2013 song, Sky Takes the Soul.

It is believed that Kevin Guthrie is still living a single life. Information related to his love affairs and married life is unknown.