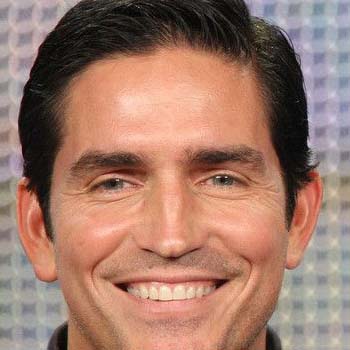 He has net worth of $25 million. He is the active user of Facebook. He is also the public speaker at religious venues.

He is a married man. He married his blind date girl Kerri Browitt. They have adopted three children. He is not having any extra marital affairs.