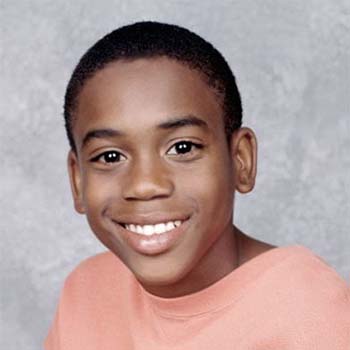 ...
Who is Brandon Hammond

In the early 1990s, he appeared in several movies and TV series like Menace II Society, Coach and Mickey's Fun Songs. His last acting role was in Our America.

Like his later stages of his life, his personal profile is also unknown. His love life is even hard to access.

He has also once been honored with Image Awards.