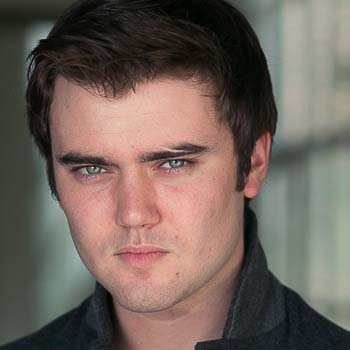 ...
Who is Cameron Bright

Canadian actor, Cameron Bright is famous for starring his role of Graham Holt in the TV series The 4400. He has also appeared in the movie Birth.

He was born on 26th of January 1993 in Victoria, British Columbia, Canada. He was born on the laps of Jake Crigger and Anne Bright.

He is known for his acting talent and good looking face. Most of the girls appreciate him but he claimed to be single.

He is also known by the name Douglas.