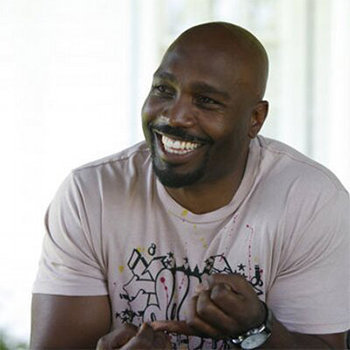 While he was in University of Akron, he played as a standout tailback. He also played as a running back at the NFL's Cleveland Browns.

Christopher Reid, who is one half of the rap duo Kid-N-Play, is an actor and comedian. He has appeared in the movie War of the Worlds 2: The Next Wave.