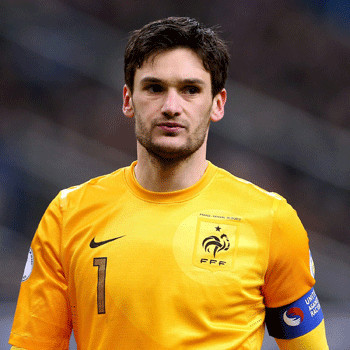 Lloris is a well known French footballer born in Nice, France where he played tennis till the age of 13 and then began playing football. He started his professional career from Nice and then joined Lyon .

Hugo is currently 28 years old and weighs around 73 kg. His net worth is 19 million euro and his salary is 4.56 million euro as of the year 2012. His zodiac sign is Capricorn.He is appreciated a lot by people around him.

He is married to Marine Lloris whom he met during his school days. She is originally from Cagnes Sur Mer. the couple gave birth to a daughter on 23rd September 2010 which Hugo revealed to the media.

There have been many rumors regarding his transfer to many clubs but non of them have yet come true. There are no such controversies affiliated to Hugo.