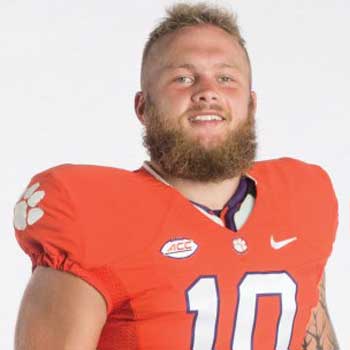 Boulware was born on August 7, 1994, to his parents Krystal and Jamie Boulware in Anderson, South Carolina. He is of American nationality and his ethnicity is white.

Boulware is not married yet. He is in an affair with Carson McCoy with whom he also posted several photos on the Instagram account. Garrett Boulware and Bailee Boulware are his siblings.

There have been no such rumors and controversy in his professional as well in personal life.