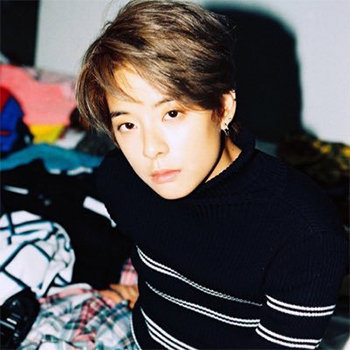 She and her sister Jackie was born and raised in Los Angeles, California, in a Taiwanese American family. She learned to speak fluent Chinese, English, and Korean.

Famous as the lead rapper of the South Korean girl group fx, Liu has attracted 3.6 million Instagram followers. In 2007, she successfully auditioned for SM Entertainment. Two years later, she made her debut with fx.

She holds a black belt in Taekwondo. Amber took a six-month hiatus from the group early in their career reportedly due to an ankle injury.