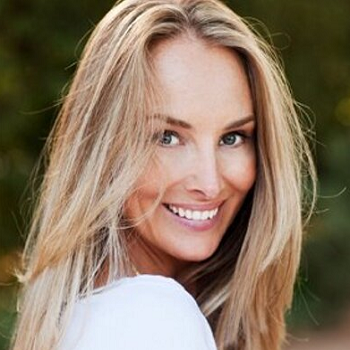 ...
Who is Chynna Phillips

Phillips was born in Los Angeles, United States of America. Her birth name was Chynna Gilliam Phillips. She began her career as an actress and she played her role in Some Kind of Wonderful, Caddyshack II, Moving Target and Say Anything.

Phillips was named by People magazine as one of the 50 Most Beautiful People in the world. She released her Solo-Debut Album: 'Naked and Sacred in 1995.

Phillips married her love of her life William Baldwin in 9 September 1995. They together have three children. They are found to be living happily.

Phillips at young age was found to watch Emergency.