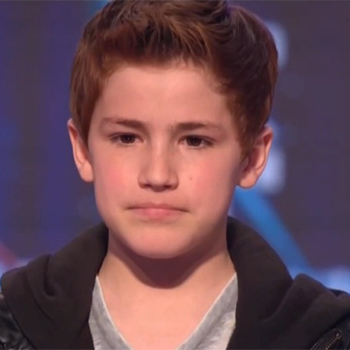 He was born in Pennsylvania, United States of America. He was born on 9th of September 1999. He has one older brother.

He was once associated with Lil Rock as a performer but now he is a solo artist. He has also posted the acoustic cover of Mirrors in YouTube.

He is now in his late teens and he is still a single boy. He is completely focused on his career rather than in love.