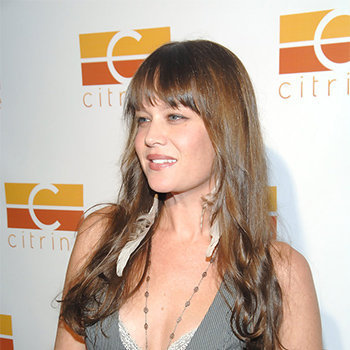 ...
Who is Allison Pierce

Born in Birmingham, Alabama in musical and art background family. Her father was guitarist and mother was a painter. They are home schooled and teacher was her own parents.

She and her sister is a ballet dancer. They are the who sanga the theme song of the television sitcom The Pretty Little Liars's 'Secret'. She has also taken craft classes in her younger age.

Till now she has manged to remain entirely silent on her personal matters. Nobody knows her relationship status,dating history and her children information.

In 2007 Rolling Stone magazine have regarded them as the Breaking Artist to Watch.