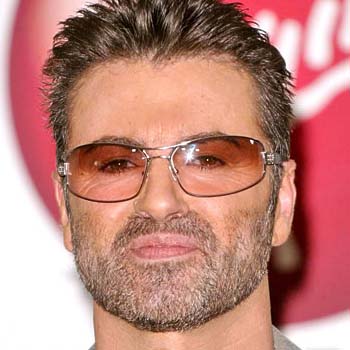 George Michael is a singer, song writer and a record producer. He can play different musical instruments and also called Multi-instrumentalist. He is categorized as blue-eyed soul singer and was in peak during 1980s and 1990s.

George Michael has total net worth of $90 million. He thought he was bisexual before but he realized himself he is a gay, not bisexual.

He has been arrested several times for taking drugs and driving under the influence of Marijuana. He was also arrested for engaging in a lewd act in a public restroom.