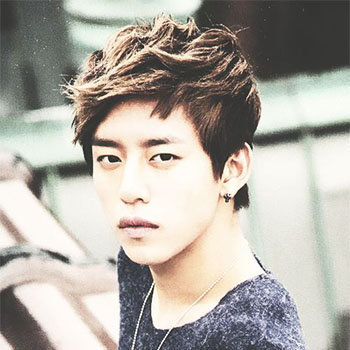 He is five feet and ten inches in his height. He has been active in the B.A.P (South Korean band) since the early 2011.

He is also one of the celebrity who love to keep his personal profile low and secret. It seems like he is still a single boy.

He is the graduate of Seokwang Elementary School.