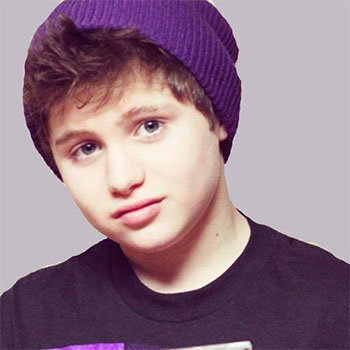 He was born in New York, United States of America. He was raised by his single mother. He has been singing since his elementary school.

His grandfather was his inspiration in his musical career. His music are well appreciated by Toby Mac and Austin Mahone. His sister is also a musician.

His parents called off their married life when he was just a young lad. He was then taken care by his mother. He has one sister named Shelby.