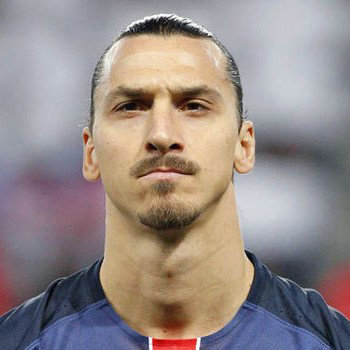 ...
Who is Zlatan Ibrahimovic

Sefik Ibrahimovic and Jurka Gravic gave him birth in Sweden. His father belongs to Muslim Bosnaik. At age of six initiated playing football. After he began play home club.

This footballer has an astonishing net worth of $114 million dollars. Zlatan speaks Swedish, Bosnian, English, Spanish and Italian. A documentary football film called 'Becoming Zlatan' is also made under him.

Zlatan is the father of two sons, Maximilian and Vincent with his partner Helena Seger. They are not married but living together for a very long period. He is living with his family in Manchester.

He has received UNFP Player of the Month, Swedish Male Athlete of the Year, Ligue 1 Team of the Year.Most consecutive Guldbollen,Man of the Match in UEFA Euro 2004, 2008 and 2012 and many others.

Player Rafael van der Vaart accused him that he intentionally injured him and later Zlatan punched him. Again He had a fight with coach Pep Guardiola and also threatened him and fought with players Oguchi Onyewu, Salvatore Aronica, Rodney Strasser and Stéphane Ruffier. for this reasons he had banned from numerous games.