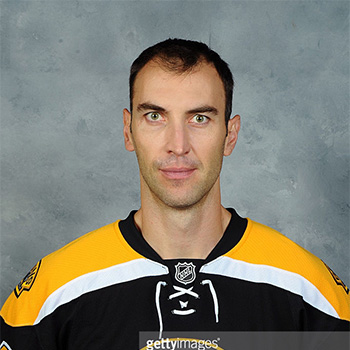 Chara was born in Trencin, Czechoslovakia.His father, Zden?k Chára, was a prominent Greco-Roman wrestler. He attended Algonquin College in Ottawa and had a financial planning diploma.

Chára is a Slovak professional ice hockey whose net worth was estimated to be $50 Million. He is fluent in seven languages: Slovak, Czech, Polish, Russian, Swedish, German and English. He was one of the first NHL players to endorse You Can Play and acceptance of gay players in professional hockey.

Chára won the James Norris Memorial Trophy while playing for the Bruins in 2008–09. He has won Mark Messier Leadership Award and Stanley Cup in 2011. In 2013, he has won The Hockey News' John Ferguson Award (for toughest player).