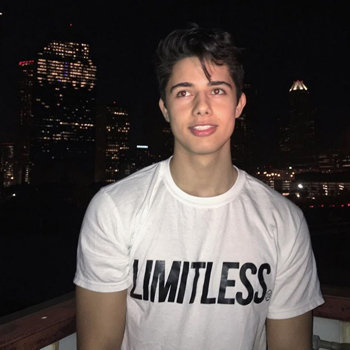 ...
Who is Yan Vostrikov

He was born on 3rd of October 1997. He has Russian and Uzbek descent. It was in 2012, he moved to United States. He has been living in Texas since that time on.

He is popular in the social media by his username Jerkful. Besides Vine, he is also known for his work on YouNow. He is said to have over 80,000 Vine followers.

He is a young boy who just touched his 19 years of age. It seems like he is still a single lad. He is focused on his career.