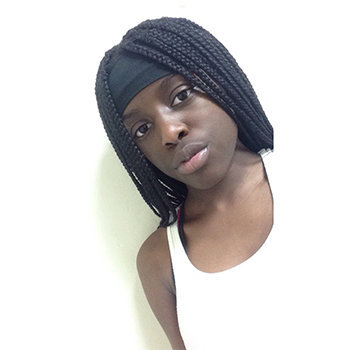 In July of 2016, she posted a video to YouTube asking for auditions to be a part of a collaborative YouTube channel that she would be creating.

She registered to be a broadcaster on YouNow in February of 2016. The girl is now thirteen years old. She has not dated anyone till date (at least not on the record).