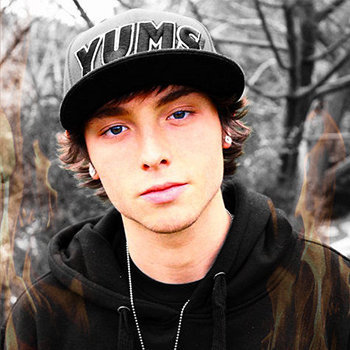 ...
Who is Wesley Stromberg

An American singer who is best known for being one of the member of the rock band Emblem3 alongside with his brother Keaton and Drew Chadwick.

Wesley was born in Washington, United States. He has two brothers Keaton, Brooke and sister Brianna. He used to jam up with his friend and future band member Drew.

Together with Keaton they had a calculated net worth of $2.5 million. He and Keaton took part in second cycle of The X Factor and stood up in fourth place. They were later introduced by Simon Cowell.

Carly Miner was his girlfriend.They dated for long period before ending up their relationship. Currently he is dating Amber Montana.

Together with the band member he has won Teen Choice Awards.

Joseph Lewis Thomas is a music artist. He is best known as a singer and songwriter. He is also famous for being a record producer.