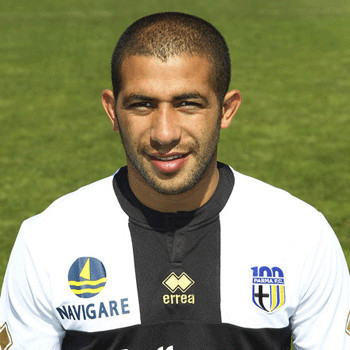 ...
Who is Walter Gargano

He was born in in Paysandu, Uruguay. He started playing football when he was only three years old by joining local youth club Centella in Paysandú. Later he joined club Danubio where he started his football career.

He started to play professionally with club Danubio in 2003 and at very young age of nineteen he made his league debut winning two national titles along with Danubio team in 2004 and 2006.

regarding his martial status he is married to his own Napoli team-mate Marek Hamsík's sister, Michaela Hamsik. Couple has given birth to two children namely Matias Gargano born on May 7, 2010 and Thiago Gargano born on April 7, 2012.

There is no any information regarding any controversy and rumor about his personal life as well as his career life.