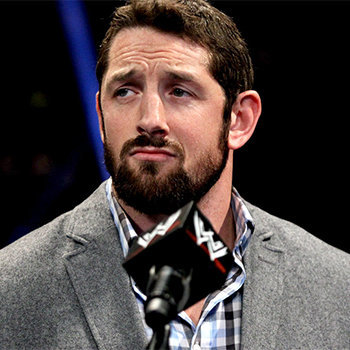 Having a Spanish origin from his maternal grandmother Wade Barrett spend his childhood in Wales. Davey Boy Smith was his main inspiration to be a professional wrestler.

Bennett with almost 6 ft 7 inch height he has got 245 lb (111 kg) weight. As he as also won Intercontinental Championship title for five times.

He has been linked up with a lot of girls mostly, His ex- being Victoria Crawford and recent being Rachel David. but no confirmed links up have been known now.

Barrett has won the first season of NXT in 2010 and in 2015 he has also won the title King of the Ring and changing his ring name to King Barrett.

Retirement of Bennett was in the air since long time and finally he retired on May 2016.