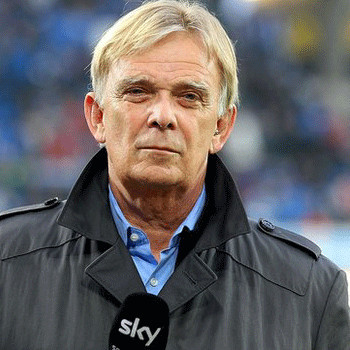 He passed his childhood in Nienburg. He graduated from officer training and finished his service in 1969 as a lieutenant in the artillery regiment 4. He worked as sports and social studies teacher in Albert Schweitzer school in his hometown.

He has made the the longest serving manager in the history of professional football of Germany. Finke workes as teacher and worked in germany millitry for 3 years before he started career in football.

Working as coach for same club for 16 years, Finke is record holder in German professional football. Under his coaching Cameroon national team was able to be qualified for the FIFA World Cup 2014 in Brazil.