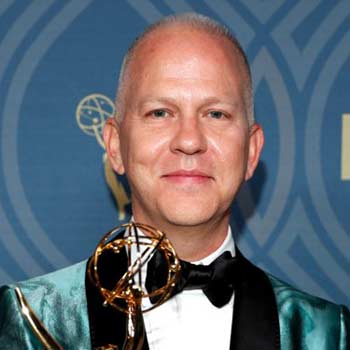 He was raised in Irish Catholic family and attended Catholic school and later graduated from Warren Central High School in Indianapolis. He took his higher education from the Indiana University Bloomington, where he majored in Journalism. He started his career as a journalist working with The Miami Herald, Los Angeles Times, New York Daily News, Knoxville News Sentinel, and Entertainment Weekly.

He is the philanthropist and associated with several charitable organizations in the United States. Currently, he serves as the National Advisory Board of the Young Storytellers Foundation. He has maintained a pretty amount of bank balance through his earnings.He is reported to be enjoying the net worth of $20 million as per the Celebrity Net Worth.

He came out as a gay and married his long-term boyfriend a photographer, David Miller after having an affair in 2012. The duo welcomed their first child, a son, Logan Phineas, via surrogate in December 2012. Their second son Ford was born in October 2014.

As a successful producer, writer, and director, he has four Emmy Awards out of twenty-five nominations. Likewise in October 2015, he received the Award of Inspiration from the Foundation for AIDS Research for his contributions to TV and film as well as his work in the fight against AIDS.

He has not been the part of any rumor or controversy.