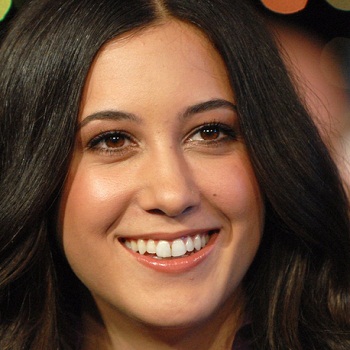 ...
Who is Vanessa Carlton

She took piano lessons from her mother and, composed a song at age of 8. Later she joined School of American Ballet in New York. After graduation she gave vocal in clubs and bars.

Pop music singer and song writer has an estimated net worth of $12 million. She started playing piano at age of 2. She told that falls for a guy who wears eyeliner.

She dated John Mayer for a year. She even stated that she is proud to be bisexual. Later she married John McCauley and has a baby girl.

Carlton was nominated for many titles but sadly she hasn't coined any one of them.

Rumors stated that she is currently working in recording studio and at the end of 2016, she is.planning a world wide tour.