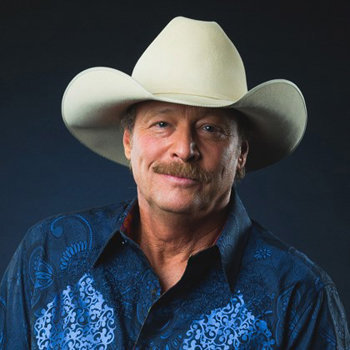 Born and grew up in Newnan,Georgia from parents Joseph Eugene and Ruth Musick.He is the only brother of four sisters.

He has a jaw dropping net worth of $75 million.Before starting his music career,he worked in a shoe store.He used to sing at church.