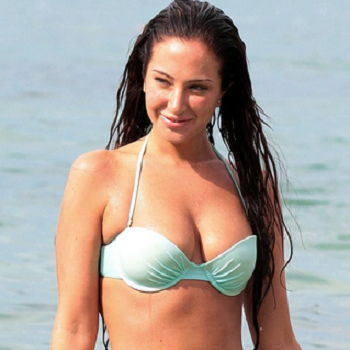 Tulisa was born on July 13 1988 in Camden, London, England to father Plato Contostavlos (who used to play keyboard for Mungo Jerry) and mother Anne Byrne who was a singer too.

English singer and actress Tulisa has net worth of $3 million dollars. 5 feet 6 inches tall Tulisa has several tattoos on her body and her body measurement is 36-24-35.

She faced depression, anorexia nervosa, drug abuse and alcohol abuse, violence, mental health problems, bullying, and financial issues in her teenage. On march 2012, her sex tape with Justin Edwards got viral over internet.