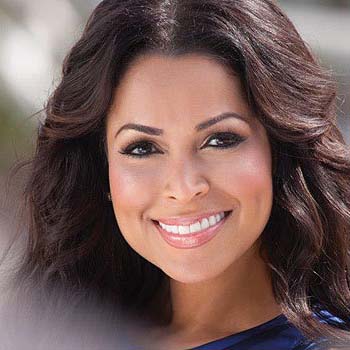 ...
Who is Tracey Edmonds

She was born to Jacqueline and George McQuarn on 18th of February 1967. She was born in Los Angeles, California, United States.

She is a businesswoman and her net worth is estimated to be around US $30,000,000. She is also the creator and the founder of Edmonds Entertainment group.

She was once married to an American musician and a singer, Babyface. They were married for about one and half decade and they got divorced in 2007.

She has once been nominated in Independent Spirit Awards.

She is also a model and a producer.