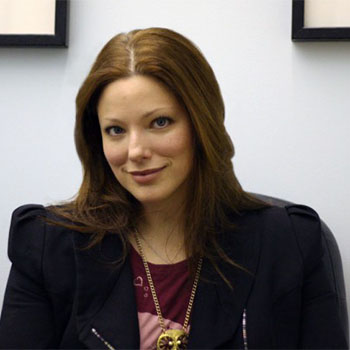 She has been modeling since she was in her mid teens. She gave up modeling in 1993 but it lasted for only two years.

She was married to Gabe Levin for about half a decade. They dissolved their married life in 2014. She is the mother of a son.

She is also a writer and has published several articles.