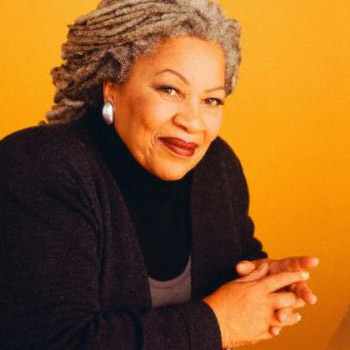 ...
Who is Toni Morrison

She was born to Ramah and George Wofford. In 1953 she graduated from Howard University with B.A. in English and in 1955 she received Master of Arts from Cornell University. For two years she taught English at the Texas Southern University.

Her birth name is Chloe Ardelia Wofford. Her net worth is estimated to be $24 million. She became catholic at the age of 12 and then received her baptismal name “Anthony”. She later changed it as “Toni” for her nickname.

In 1958 she got married to Harold Morrison, a Jamaican architect. The couple first met each other while Toni was a teacher at the Howard University. The couple together had two children named Slade Morrison and Harold Ford Morrison. In 1964 the couple divorced.

In 2011 she won Library of Congress Creative Achievement Award for Fiction. In the same year she got Honorary Doctorate of Letters from the University of Geneva. She got Presidential Medal of Freedom. She won Ivan Sandrof Lifetime Achievement Award in 2014.

Her death rumor was once found in internet.