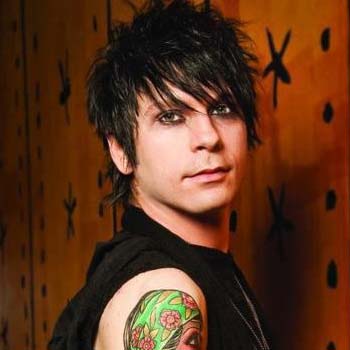 He was born on 13th of June 1984 in Florida, United States. He also spent most of his childhood days there. He has been interested in music since his early days.

In 2007, he joined an American post-hardcore band I Am Ghost as a bassist and backing vocalist. He was there till 2010. His new band Falling in Reverse released its second album Fashionably Late in 2013.

He is now in his early 30s but till date there in no any information about his love life in the media. He is still living a single life.