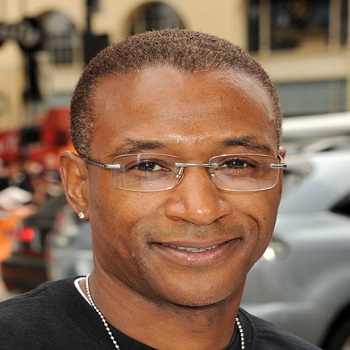 ...
Who is Tommy Davidson

He was born in Greenville, Mississippi. His biological parents are unknown. He studied at Bethesda-Chevy Chase High School located in Bethesda, Maryland. He then studied at the University of the District of Columbia.

He belongs to black ethnic background. When he was 18 months old, he was found abandoned in the trash. He was adopted by Caucasian parents. He is slim build. His hair is dark brown color. His star sign is Sagittarius.

In 2003 he started dating actress Iliana Fischer. The couple relationship didn’t last for long period of times. They ended their relationship in 2004. There is no further information about his personal life.

In 2012 he was awarded with Groundbreaking Show Award for In Living Color. He won nomination of Image Awards as Outstanding Performance in a Youth/children’s Series in The Proud Family Movie in 2005.

He was rumored to be openly gay as he was found with David Alan Grier.