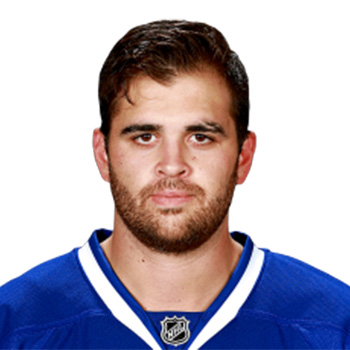 He was born in Rome, New York, United States. He was born on 28th of September 1987. He has one brother named Tim Sestito.

It seems like he has not been married yet. There is also no any information about his love affairs and girlfriend in the media.

He has once been criticized as the talentless thug.