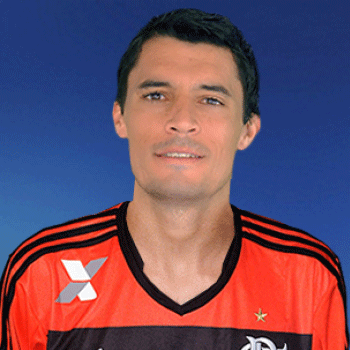 ...
Who is Marcos Gonzalez

He was born in Brazil but he has a Chilean citizenship as he moved to Santiago at the age of two. He began his professional career in 1999 with Universidad de Chile.

He represented Chile internationally 29 times, including qualifiers for the 2006 and 2014 World Cup. His family includes his four children. He is estimated to earn 1.032 million BRL as in 2012 as his salary and his market value is 300,000 Euros.

There are not many rumors related to him but after rejoining Chile, he played 27 matches registering only 1 goal and transfered to Flamengo , and played 44 matches for the club registering only 2 goals till date. Recently he was signed by Union Espanola.